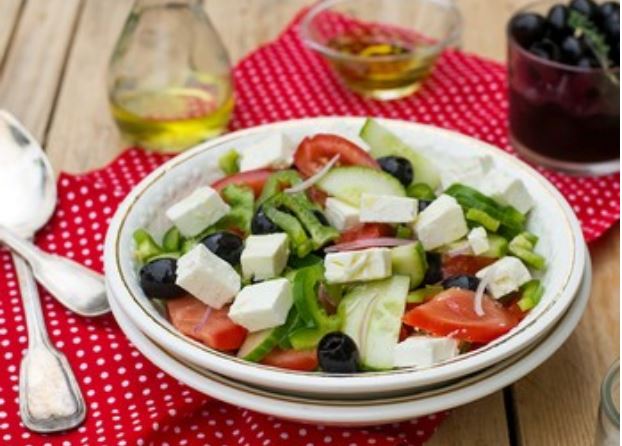 Easy to make saladthe Greeks call it Horiatiki, or village salad. Its origin is very old, local products such as onions, tapenes or capers and feta cheese were used. Later, in the nineteenth century, the tomato arrived and peppers to Greece and included in the salad. The first tomatoes grown in Greece were from the island of Syros. then they arrived at Santorini. 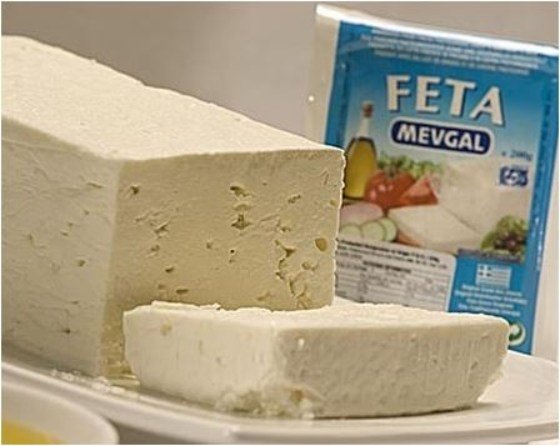 Feta cheese is one of the characteristic ingredients of Greek salad. It is made from sheep and goat milk. which is left in brine or sour milk for three months. Only cheeses produced in Thrace, Central Greece, Thessaly or Macedonia may go by the name “Feta”, although it’s easy to find cheeses like “Feta” in the supermarket, even if they don’t come from Greece.

Follow this recipe step by step by this link. 👈 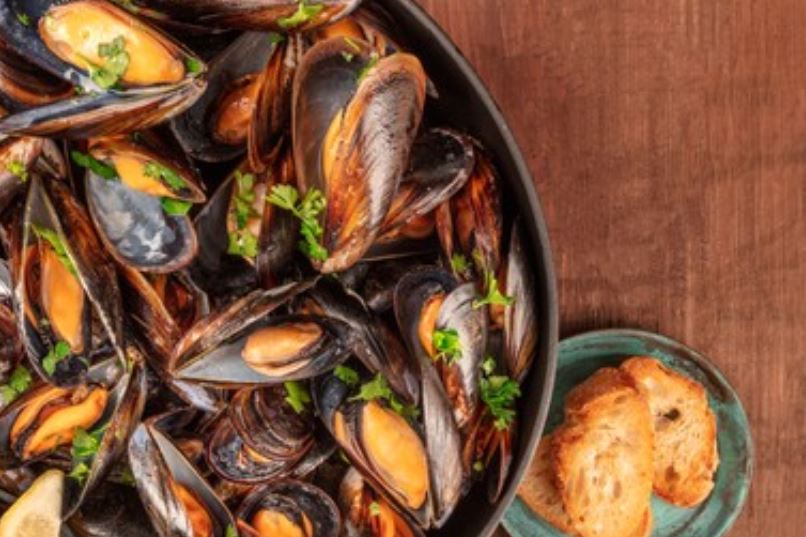 The mussel is a bivalve shellfish that is low in calories but rich in nutrients. Have 67 calories per 100 grams serving10.08 g protein and high content in omega-3 fatty acids DHA and EPA. 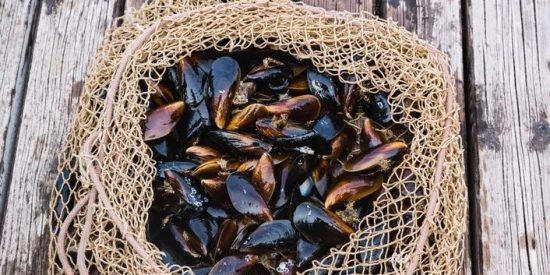 In Spain, the largest production of mussels in aquaculture is in the Rias Baixas, in the Mediterranean, other mussels are also produced, but smaller. This simple recipe features traditional Mediterranean ingredients such as garlic, parsley, paprika or olive oil. 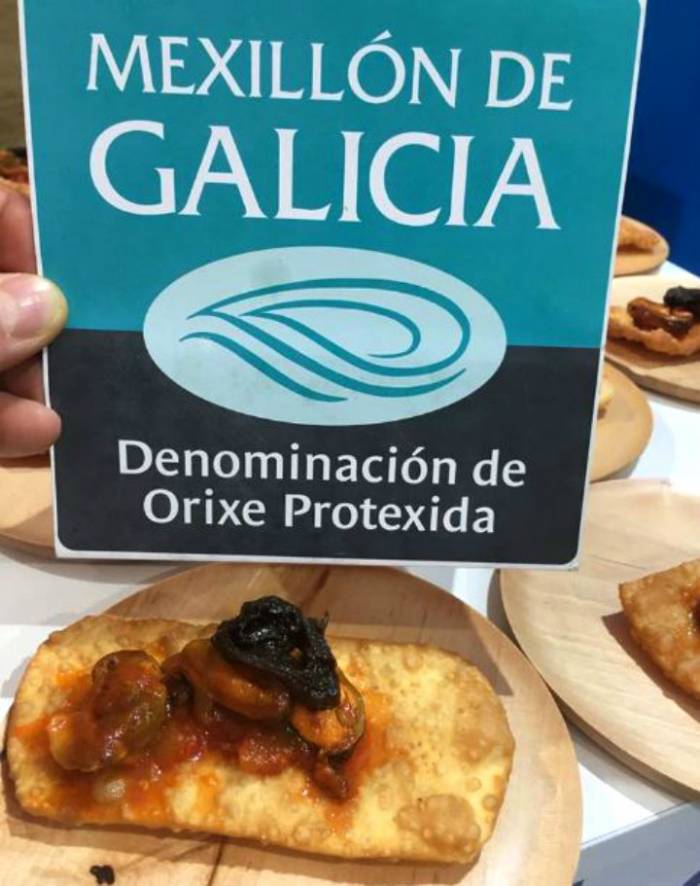 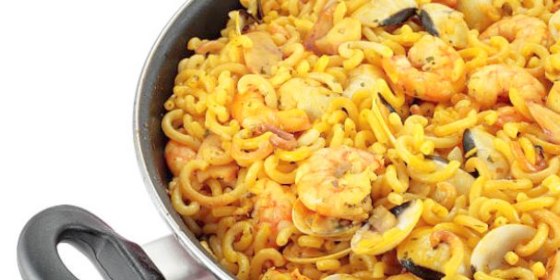 The fisherman’s recipe, born in Gandia, is inspired by paella and has a curious history. This recipe comes from the ingenuity of a cook on a fishing boat, an anecdote told by Bautista Pascual Sanchis, who in 1930 he was still an apprentice on the El Santa Isabel.

Apparently the captain of the ship he was a real glutton, ate more than he was supposed to, leaving less for the rest of the crew. The ship’s cook came up with replace rice with noodles he thought the skipper would not like it and so there would be more food left for the crew. But he was wrong The boss liked the recipe so much that he ate the extra portion too!

Follow the recipe step by step by this linke.👈 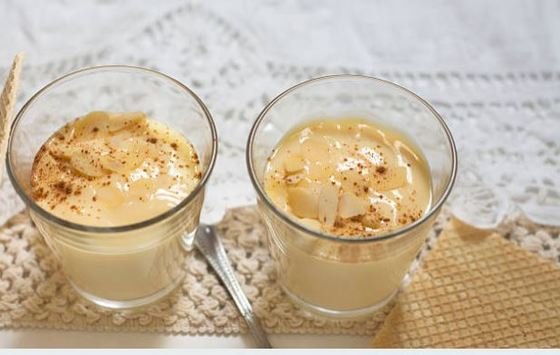 Nougat is a Christmas treat, but in In Spain, nougat can be found all year round.In fact, nougat ice cream is one of the most popular ice creams in any ice cream shop. 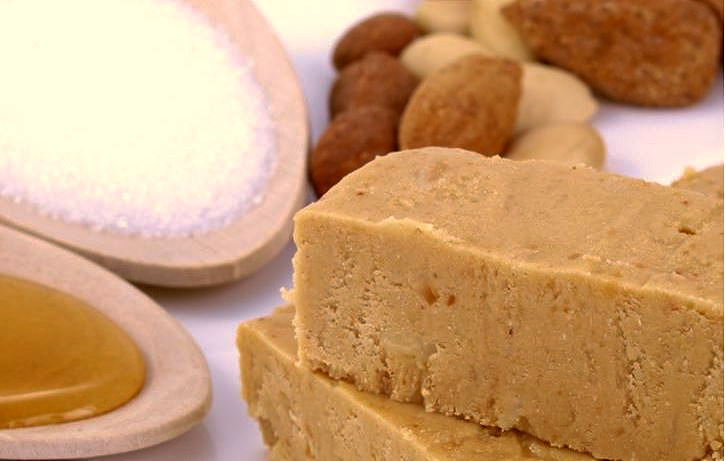 Nougat is a sweet of Arabic origin, just like marzipan or pestinhos. Its origin dates back to the eleventh century. During the Andalusian period (711-1492) the Arabs had centuries to learn their art, customs and and baking.

In the Middle Ages, Al-Andalus was a cultural landmark, because they promoted science, literature. Algebra, surgery or the compass came to us through Al-Andalus. 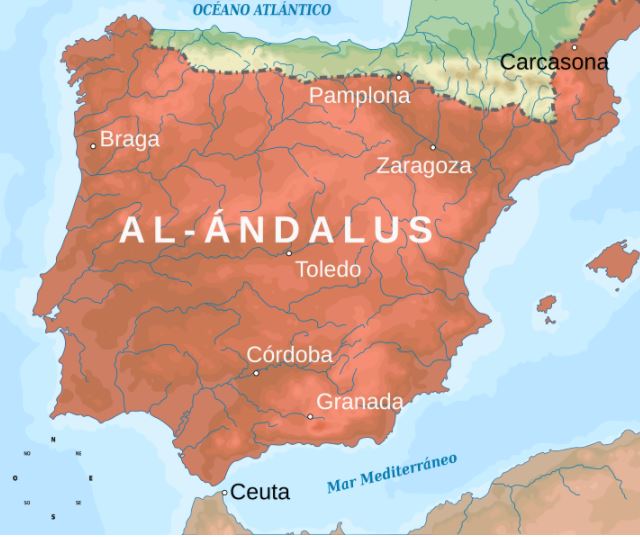 The Arabs brought nougat to Spain, Gijon was called Sexona at that time, according to the official chronicler of Gijon. Mr. Fernando Galiana Carbonell, quote from his book “Annals and Historical Documents on the Nougat of Gijón.‘. This sweet already existed in Gijón in the 16th century.